190 Won – Gauze Hat – From the late Goryeo Dynasty (938-to 1392) and early Joseon Dynasty the Gauze hats were worn by Government officials as part of their attire outside office. Commoners wore these hats during Wedding Ceremonies.

190 won – Horsehair hats – Horsehair hats were a symbol of upper caste during early Joseon Dynasty and it started with Government officials wearing it as a part of Normal Uniform. The use of silk and ornaments at the end of hat strings would signify the status and wealth. 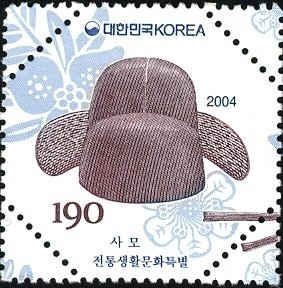 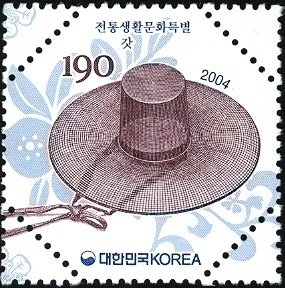