He was born on 09 May 1870 at Grouville, Jersey, Channel Islands. He was part of the great trio of John Henry Taylor and and James Braid. He showed a natural talent for golf as a young caddie in his teens. His younger brother also a Golfer , moved to England and Harry followed his brother Tom to England in 1890. He took the job of a greenkeeper at the age of 20 at Studley Royal Golf Club , Ripon, Yorks. In 1891 became a club professional at Bury Golf Club and in 1896 at Ganton Golf Club.

This was the start of a great career in Golf for Harry Vardon. He went on to win Six Open titles (record still Stands) and a US Open title in 1900. He won 49 Professional titles in his career. 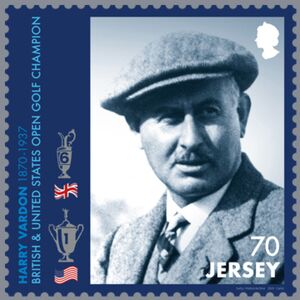 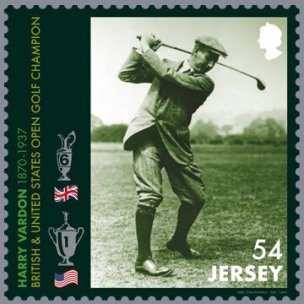